Peers slam Britcoin plan, claiming there is no case for creating a UK digital currency

Peers have slammed plans for Britcoin, claiming there is no case for creating a digital currency.

The Treasury and the Bank of England have been exploring a digital alternative to physical cash similar to bitcoin, but backed by the pound and supervised by the Bank. 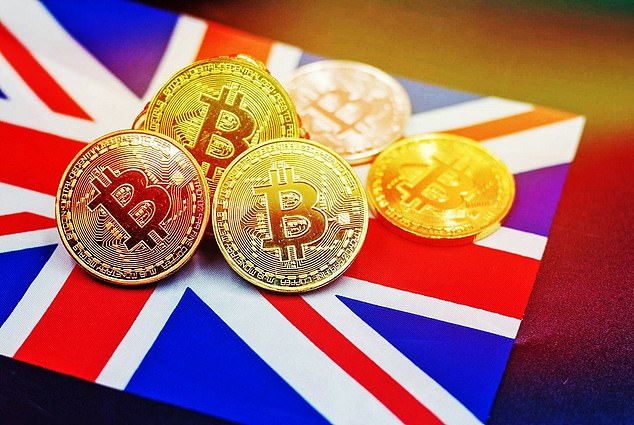 It would eliminate bank accounts, as all transactions would be recorded on an unchangeable ledger.

Supporters say it would make payments cheaper and quicker, and slash banking costs.

Critics worry it could make mortgages and other loans more expensive.

Committee chairman Lord Forsyth said: ‘We found the potential benefits of a digital pound, as set out by the Bank, to be overstated or achievable through less risky alternatives.’

The Bank is due to consult on the idea this year and will make a decision based on responses.