Computer game group Frontier loses a quarter of its value after being hit by monster £1.2m loss

Computer game group Frontier Developments lost a quarter of its value after it crashed into the red.

Revenues, meanwhile, increased to £49.1million from £36.9million a year ago. 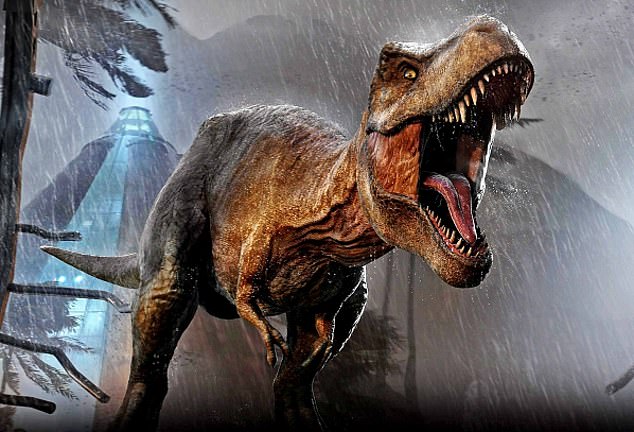 Losses: Frontier Developments, which publishes games based on the Jurassic Park film series (pictured) cut revenue guidance for the full year to between £100m and £120m

Frontier, which publishes games based on the Jurassic Park film series as well as sci-fi simulator Elite Dangerous, narrowed revenue guidance for the full year to between £100million and £120million compared to previous forecasts of £110million to £130million.

It has pushed back the release date of a strategy game, based on Warhammer battle figurines, to 2024 to improve it.

That means revenues for 2023 are expected to be between £130million and £160million, down from the previous £160million to £180million forecast.

Broker Liberum trimmed its target price for Frontier’s stock to 2700p from 2870p but said it was ‘well positioned’ to benefit from growth in the computer game industry.