An entrepreneur could be in line for a huge payout after hiring advisers to work on a £100million sale of his online pet food business.

City sources said the owner of upmarket PetLab – Chris Masanto – is working with adviser Raymond James on a ‘strategic review’, which could lead to a sale. 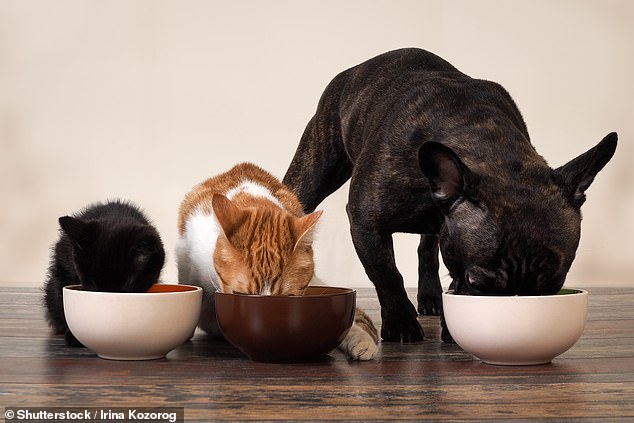 Bankers said a deal might value PetLab at £100million to £150million – and private equity firms may be looking to buy a stake in the firm, which was set up three years ago.

By Laurence Dollimore For Mailonline

This is the moment a woman carried her pet lion through the streets of Kuwait after the animal escaped from her home.

Footage from Sabahiya, south of Kuwait City, shows the owner struggling to hold onto the big cat underneath its front legs as it thrashed around.

The short clip, which was posted on Sunday, shows the young animal writhing around in its owner’s arms while growling loudly.

After walking several yards, the woman, seemingly exhausted, then put the animal on the ground as she took a rest from carrying it home. 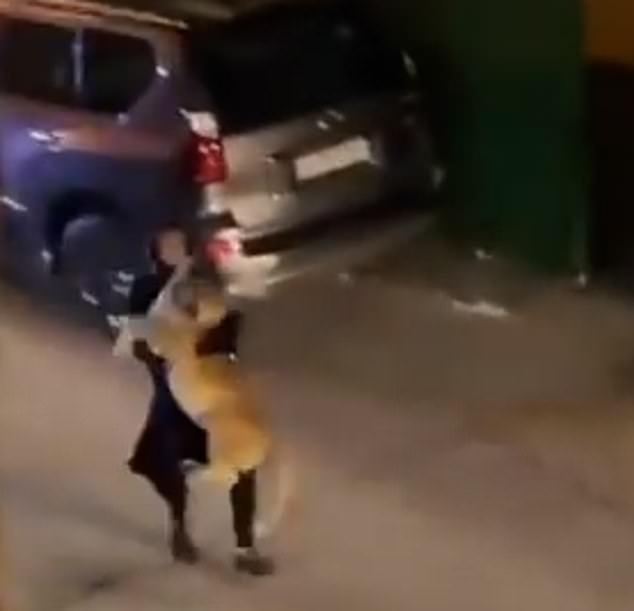 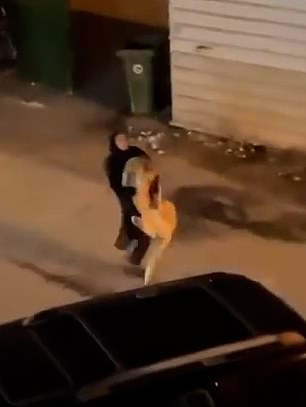 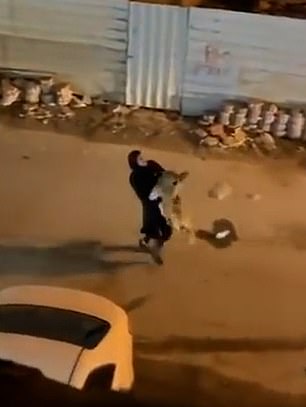 The woman, dressed in a black burkha, can be seen struggling to contain the big cat as it growls loudly 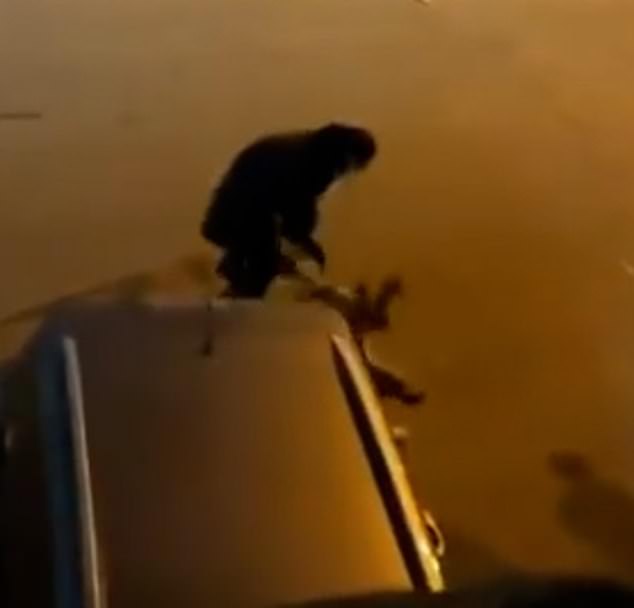 News website Al Anbaa reported on Sunday that the lion had escaped in the Sabahiya area, south of Kuwait City.

According to Al Arabiya, environmental police were called to the scene.

Officers helped the woman contain the big cat before it was returned to captivity.

Keeping exotic animals as pets is a popular phenomenon in many Gulf states, even though it is illegal, including in Kuwait.

In Dubai, a new crackdown on owning dangerous animals was launched in June 2020 following reports of a wild cat roaming The Springs community – although it later transpired that the animal caught on film was actually a house cat.

While both the UAE and Saudi Arabia have laws that ban the ownership of such pets, enforcement is lax. 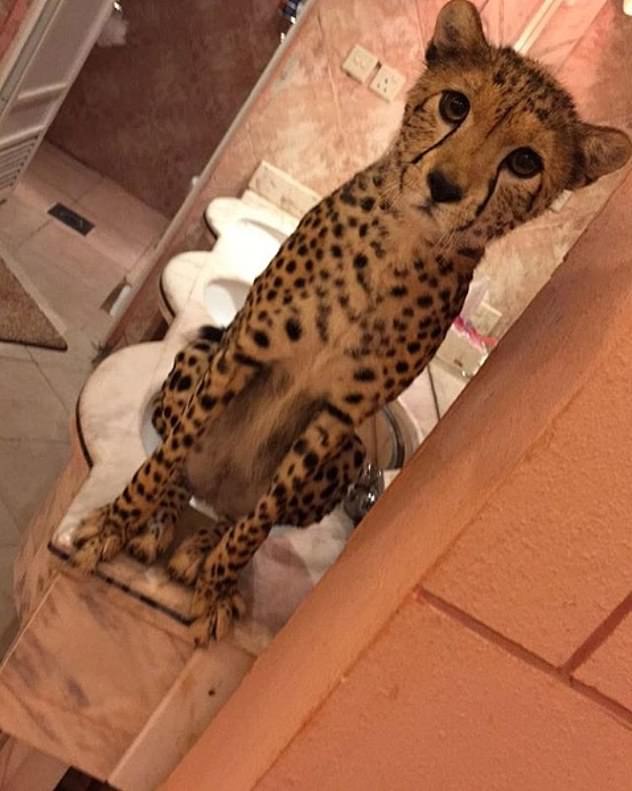 In 2019, experts warned that cheetahs were at risk of dying out in eastern Africa because their cubs are being stolen and sold to wealthy Arab men as pets.

Dr Laurie Marker, of the Cheetah Conservation Fund, told Mail Online that up to three quarters of cubs born to wild cheetahs in the Horn of Africa each year are being taken and sold to smugglers.

She warned that if action was not taken to end the trade, then the animals would die out within the next two years.

Videos and images posted on Instagram and uncovered by Mail Online revealed how wealthy owners in Saudi Arabia and the UAE flaunt the big cats as status symbols, driving around with the animals in their cars and posing with them at home.