HSBC is under fire for holding millions of shares in a Chinese firm linked to atrocities against Uighur Muslims.

The London-headquartered bank, which makes most of its money in Asia, bought £2.2m of shares in chemicals and plastics company Xinjiang Tianye on behalf of an anonymous client.

Xinjiang Tianye is a subsidiary of the Xinjiang Production and Construction Corps (XPCC), a sprawling economic and paramilitary group owned by the Chinese state which is subject to US sanctions. 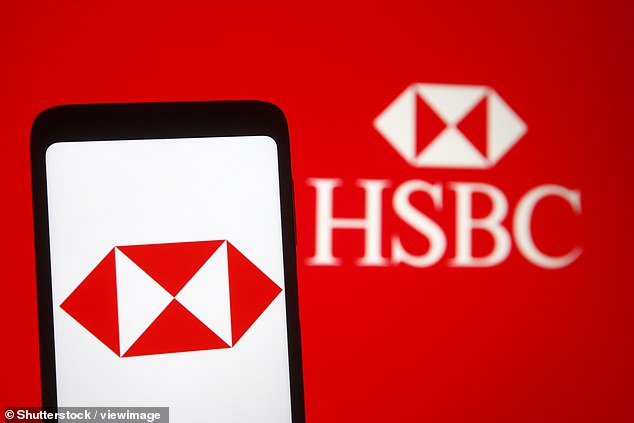 Anger: HSBC bought £2.2m of shares in chemicals and plastics company Xinjiang Tianye on behalf of an anonymous client

The XPCC has played a key role in overseeing the detention and forced labour of thousands of Uighurs and other Muslim minorities.

HSBC said it had complied with all relevant laws and restrictions.

But former Tory Party leader Sir Iain Duncan Smith told The Sunday Times: ‘HSBC seem to have thrown their lot in with the despotic Chinese government.’

The bank has also been criticised for failing to stand up for democracy in Hong Kong.