Why a jab of fat from your tum could ease arthritis

Worn-out knees and ankle joints could soon be treated with an injection of a patient’s own belly fat.

A trial involving 120 patients is looking at whether a single jab of cells extracted from abdominal fat can ease the pain and stiffness of osteoarthritis.

While it might seem an unlikely option, body fat (known as adipose tissue) is rich in stem cells, ‘master cells’ capable of turning into different types of tissue.

The hope is that they will turn into the cells that make up cartilage and repair damaged joints. 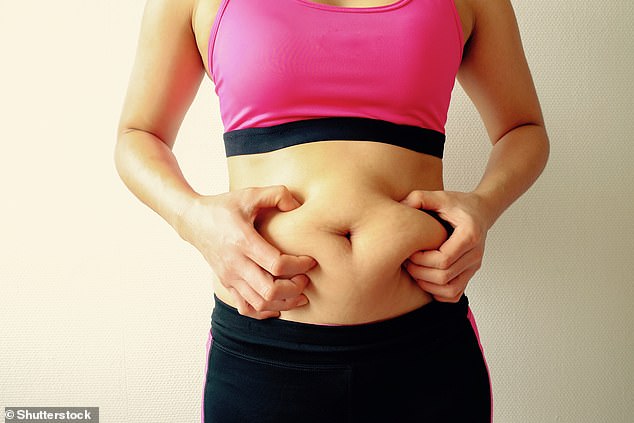 This approach has been subject to previous research but is controversial, with some private clinics already offering the therapy, despite little evidence it is effective.

Doctors say more clinical studies, such as this new trial, are needed to show it works before it is more widely used.

Osteoarthritis occurs when cartilage, the tough, elastic material that helps our joints take the strain of movement, wears away over time.

It affects more than ten million Britons and, while the exact cause isn’t known, age, injuries and obesity (which puts extra pressure on joints) increase the risk. Symptoms, such as pain and stiffness, can make it difficult to carry out everyday activities and can fuel other conditions, including depression and sleep problems.

But while these ease the pain and stiffness, most remedies don’t treat the underlying damage. More than 90 per cent of the 100,000 knee replacements carried out on the NHS each year are because of osteoarthritis. 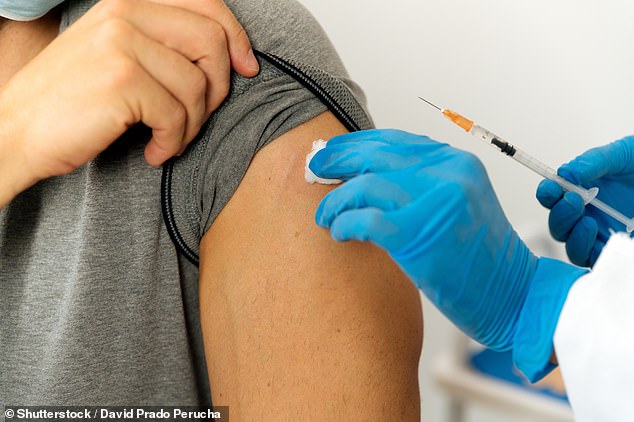 This approach has been subject to previous research but is controversial, with some private clinics already offering the therapy, despite little evidence it is effective. A file image is used above

However, over the past decade scientists have been exploring ways to repair the damage that causes those symptoms using injections of stem cells, called mesenchymal cells. Adipose tissue, or body fat, found under the skin, is a particularly rich source of these.

The procedure involves sucking fat from the abdomen via liposuction under local anaesthetic.

This is cleaned and processed to remove any impurities, such as blood. The remaining cells, including stem cells, are then injected into the arthritic joint. The entire procedure takes just 60 minutes.

It is claimed the stem cells then turn into cells called chondroblasts which mature into chondrocytes. Chondroblasts and chondrocytes are the major components of cartilage tissue.

As well as knee arthritis, studies have suggested the belly fat jab also improves the symptoms of ankle arthritis — and researchers say it could be used on other joints such as the shoulder and wrist.

In a new trial at Hvidovre University Hospital, in Denmark, 120 patients with knee arthritis are being given the jab or a dummy injection, and levels of pain and stiffness will be compared over one year.

Mike McNicholas, a consultant trauma and orthopaedic surgeon and knee specialist at Liverpool University Hospitals, says: ‘I have no doubt that there may be merit in the use of some form of stem cells in the treatment of this debilitating condition.

‘But unfortunately, some private units in the UK are already offering the treatment under investigation in this trial, with some very serious consequences for patients suffering risks without proven benefit from the treatment for which they are paying very high prices.

‘It is my firm belief that any such treatments being offered should be done as part of a robust research trial such as this.

‘Innovation is great, but it needs to be introduced responsibly.’

Drinking coffee may increase the risk of osteoarthritis in men, reports the journal Clinical Rheumatology. For those drinking two cups or fewer a day, the risk increased by 13 per cent, but men having seven or more cups were 3.8 times more likely to develop arthritis. There was no increased risk in women. What is behind the link is unclear, but a 2020 study at the University of Santiago de Compostela, in Spain, concluded there was evidence the caffeine affected joint cartilage.

The ancient Egyptians knew the heart and veins were linked, but they did not realise the heart pumped blood around the whole body.

Writing found on nine medical papyri suggests that, while they didn’t know what the pulse was, they knew it signified the state of someone’s health.

‘We now know that the pulse is caused by the expanding of your arteries owing to the force of the blood pumping through them,’ says Regina Giblin, a senior cardiac nurse at the British Heart Foundation. ‘It tells us how often your heart is beating.

‘Most adults have a pulse of between 60 and 100 beats per minute, but that can go up when you are sick.’

This is because your body widens the blood vessels to get white blood cells to the site of infection more quickly. 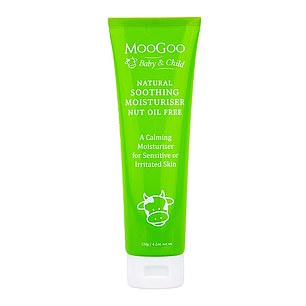 Food for your mood

This week: Green and orange produce for optimism

People who eat lots of fruit and vegetables, particularly dark green and orange varieties, are more optimistic, suggests a study by the Harvard School of Public Health, in the U.S.

There is a number of potential explanations, says Andrew Oswald, a professor of economics and behavioural science at Warwick University.

‘There is a negative effect on well-being from folate deficiency. Folate, a B vitamin, is contained in leafy vegetables, so the more you eat, the better you might feel.

‘The micro-organisms of the gut might also be involved in mood and these feed on plant materials. And some vegetables, particularly peas, contain lithium, a substance used to treat mood disorders.’

In a study by Professor Oswald in 2016, people who went from eating almost no fruit and veg to eight portions a day had, within 24 months, a boost in mood equivalent to someone unemployed securing a job.